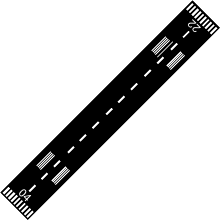 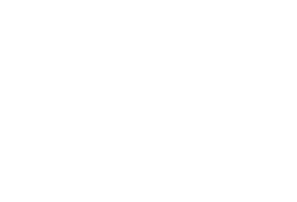 After the St. Francis Dam disaster in 1928, local ranchers Ralph Dickenson and Dan Emmett decided some of the devastated area adjacent to the river would make a good location for an airport. They both had airstrips on their ranches and recognized that a single airport would greatly benefit everyone in the Santa Paula area. Nineteen local ranchers and businessmen pooled their resources and began building with their own hands the Santa Paula Airport. Aviation heroes of the day came to the airport dedication ceremonies in August of 1930.

In February 2005, the rain-swollen Santa Clara River ate into the airport, destroying tiedowns, ramp and about 600' of the west end of the runway. Repairs commenced after the water receded, and the airport was reopened to the public 2 years later in February 2007.

Today Santa Paula Airport is a non-towered facility handling approximately 97,000 arrivals and/or departures a year, and is home to nearly 300 aircraft. It is also home to a small number of helicopters, gliders & ultrlights.

The airport today is smaller than local airports, primarily serving the local community and providing hangar space for pilots of nearby communities. Much of the original 1930’s-era facilities still exist and are used today, giving the airport a very authentic representation of the Golden Age of Aviation.

Because of this yesteryear feel, KSZP is home to many vintage aircraft and hangar space is well sought after. The airport also boats the Aviation Museum of Santa Paula, a must-see for all aviation buffs. 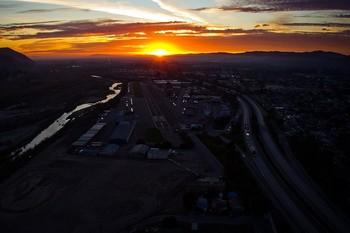 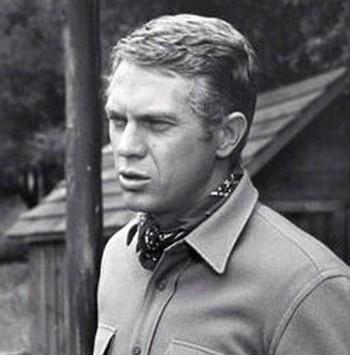 Santa Paula Airport has seen, or been home to a number of interesting and colorful characters over the years. Best known, of course, is actor Steve McQueen, who not only had a number of classic aircraft hangered at the airport, but lived out his final years in the city of Santa Paula. Among his "gaggle" was the award-winning 1931 Pitcairn PA-8 biplane, an aircraft flown in the US Mail Service by legendary WW1 ace, Eddie Richenbacker.

The actors didn't stop with Steve McQueen. During the opening of the original airport in August 1930, a crowd of 6,000 odd spectators were treated to glider flights, parachute jumps, air races, the local high school band, and a stunt show by movie stunt pilot, and Californian, Garland Lincoln, and local aviatrix, and stunt pilot, Edith Bond.